skip to main | skip to sidebar

A message to God 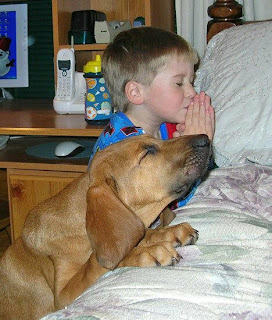 There was a man who worked for the Post Office whose job was to process all the mail that had illegible addresses. One day, a letter came addressed in a shaky handwriting to God with no actual address. He thought he should open it to see what it was about.
The letter read:

Dear God,
I am an 83 year old widow, living on a very small pension.
Yesterday someone stole my purse. It had $100 in it, which was all the money I had until my next pension payment. Next Sunday is Christmas, and I had invited two of my friends over for dinner. Without that money, I have nothing to buy food with, have no family to turn to, and you are my only hope.
Can you please help me?
Sincerely, Edna

The postal worker was touched. He showed the letter to all the other workers. Each one dug into his or her wallet and came up with a few dollars. By the time he made the rounds, he had collected $96, which they put into an envelope and sent to the woman. The rest of the day, all the workers felt a warm glow thinking of Edna and the dinner she would be able to share with her friends.
Christmas came and went. A few days later, another letter came from the same old lady to God. All the workers gathered around while the letter was opened. It read:

Dear God,
How can I ever thank you enough for what you did for me? Because of your gift of love, I was able to fix a glorious dinner for my friends. We had a very nice day and I told my friends of your wonderful gift.
By the way, there was $4 missing.